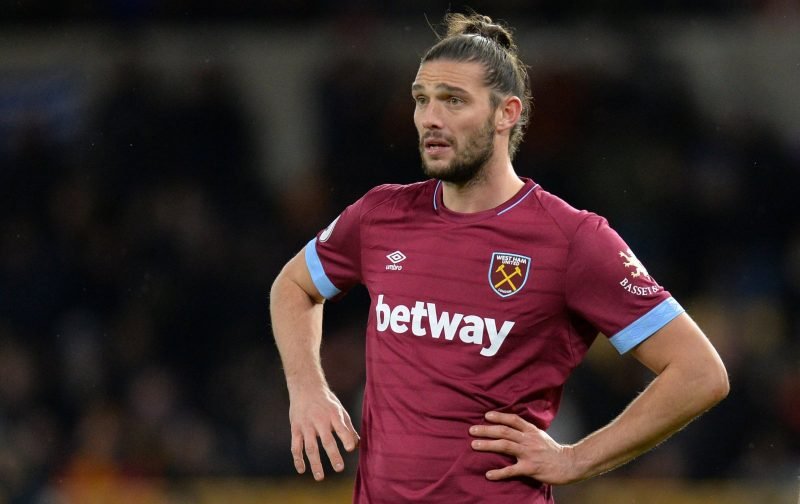 Former Sunderland and England striker Darren Bent has told Football Insider that Newcastle targeting free agent Andy Carroll would be ‘a risk and a gamble’.

It emerged earlier this month that United chiefs were considering a return for the perennially crocked Toon product following his release by West Ham United, who had been paying the 30-year-old a reported £90,000-a-week.

Given injuries were a regular occurrence of his time in East London, it came as no surprise that the 9-cap ex-England international left the Irons with an ankle injury, which is not expected to be fully healed for several weeks.

Magpies executives are already thought to be in contact with the Gateshead-born target man’s camp, however, and are keeping close tabs on his recovery before deciding whether or not they will offer Carroll a pay-as-you-play deal at St James’ Park.

Steve Bruce is believed to have his own doubts over a return to Tyneside for Carroll, as the forward’s persistent gripes meant he missed more games for West Ham than he actually played over his seven years with the East London side – including the term he spent on loan from Liverpool.

Yet our new head coach would be open to a fully-fit 6 ft 3 Carroll making his long-speculated return, as he has his eyes fixed on signing two new strikers before the window is up.

Ex-Sunderland man Bent also feels a fully-fit Carroll would be an interesting proposition, but has similar doubts over the forward’s ability to make a move worthwhile for all.

“It would be one for the fans,” he said. “It would bring back the feel-good factor, I guess.

“He did really well up there, [but] it’s a risk and a gamble. He’s never really had a real full season where he’s not missed a few games through injury, [and] the last few seasons he’s barely played because he’s been injured a lot.

“Maybe if they can do a pay-as-you-play [deal], that might be a good option for them, and he might be happy to do that being back at home, local lad, boy done good.”

Carroll missed 151 games through injuries during his time in East London, while scoring 34 times in 142 outings for West Ham.