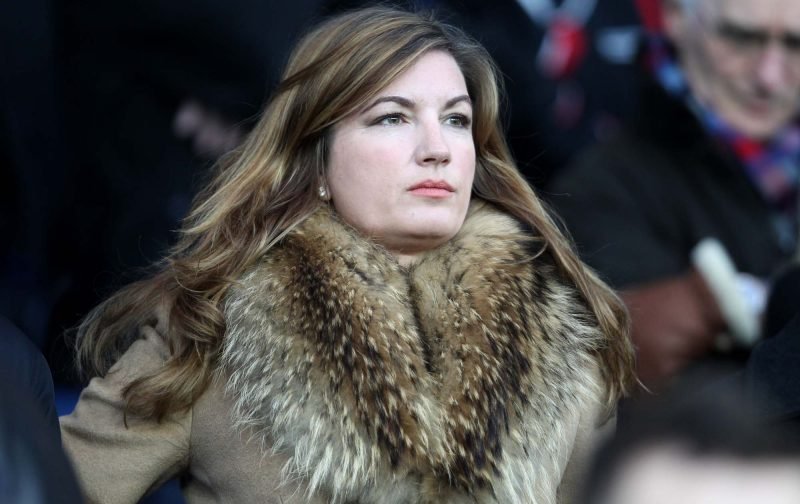 Discussing what makes the ‘perfect Premier League boss’ Brady wrote in the Sun that defensively Benitez’s talents made him stand out from the rest.

Having taken sections of skills to try and build the ‘perfect’ manager out of a multitude of strengths, she said of our Spaniard.

“From winning the Champions League with Liverpool to leading Newcastle to promotion and then Premier League safety last year when the opposition, which seemed to include owner Mike Ashley, thought they would crack at any time.”

With Newcastle sitting in 19th place in the Premier League table so far, the timing of this may feel strange to some fans – especially on the back of conceding three late goals to Manchester United in our last match, but the ultra-positive amongst the fanbase (if there are any left) might take positives from facing the top sides and only losing out by a single goal rather than being comprehensively battered.

If we can turn those small margins in our favour and get some spirit back, Brady’s words may not seem as strange in a couple of months time.