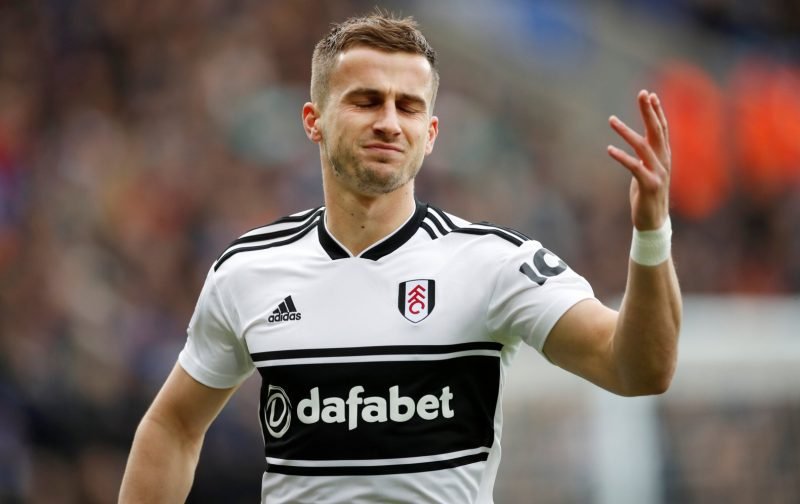 Newcastle are set to go to war once more to sign long-term Rafa Benitez target Joe Bryan following Fulham’s immediate return to the Championship, according to Football Insider.

The boss had considered signing the £30,000-a-week left-back from Bristol City last summer, but the Cottagers won the race at £6million as owner Shahid Khan happily fluttered away the prize money from winning that year’s Play-Off Final.

Failure to secure top-flight football for next term, however, has cast doubt over the future of a number of Fulham’s star players, and a Magpies source has allegedly claimed we will make a move for Bryan as Benitez is keen to improve our wing-back options.

They do not suggest how much a move would see owner Mike Ashley put on the table, but it is claimed the 25-year-old is towards the top of the gaffer’s shortlist. TransferMarkt value Bryan at £5.4million after he made 28 appearances in the top-flight, either at left-back or occasionally left-midfield.

Previous reports on our full-back targets have so far only centred around Eintracht Frankfurt’s Jetro Willems, after he confirmed that AS Roma and we have shown interest in signing him this summer. The Dutchman, however, is only considered to be one of more than a dozen options being considered.

The Netherlands international also recorded fewer tackles and interceptions per game in the Bundesliga last season than Bryan recorded in the Premier League, with Fulham’s number 23 averaging 2.2 tackles and 1.1 interceptions, for a total of 61 and 31, while committing 25 fouls – the equivalent of one every 93.9 minutes.