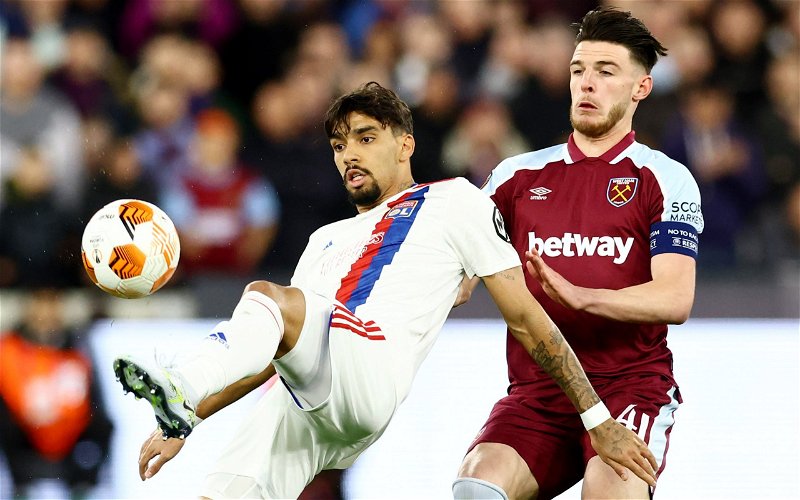 Sky Sports reporter, Michael Bridge has been speaking to GIVEMESPORT where he reiterated Newcastle’s desire to sign Lucas Paqueta.

Speaking about Spurs’ potential interest in the Brazilian, Bridge said: “I’ve heard nothing from them about Spurs’ (interest). It’s Newcastle I’ve heard with him. Lyon is always a club to look at. You’d have to say Newcastle, after signing Bruno Guimaraes, that they would probably be keen to reunite him with him. I don’t think Spurs will be in the market for him.”

Newcastle fans won’t need reminding of how good Paqueta is and how much of a statement signing it would be if the Magpies were to land Guimaraes’s best mate, but reading that quote again it doesn’t sound like there’s anything solid in this one, unfortunately.

Newcastle have distanced themselves from a move for Paqueta in recent weeks, however, this may just be a move to distract the media while they get a deal done.

Centre midfield isn’t really a priority area for the Toon to strengthen with the likes of Bruno, Joelinton, Willock and Shelvey all finding good form towards the end of the season as well as Sean Longstaff who recently signed a contract extension. A new central defender, goalkeeper, winger and at least one forward will be brought in before Howe looks at adding to his central midfield you’d think.

Up Next: Goalkeeper Musical Chairs