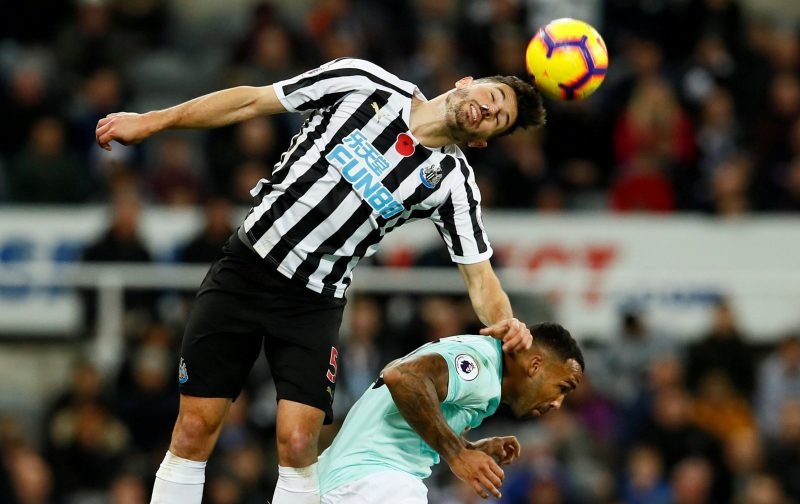 Newcastle United drew a quick line under our last defeat to West Ham United, and picked up what could be a valuable point against high flying Everton in last night’s Premier League clash at Goodison Park.

We did open the scoring on the evening through Salomon Rondon, but despite having more chances on target we couldn’t manage to add that all-important second and the hosts drew level shortly before the halftime break.

That was where the scoring ended in the 1-1 draw though and I think most fans will take the positives of a stronger defensive performance as Everton did have over 70% of the possession across the 90 and fashioned 19 efforts overall.

That defensive showing was epitomised by Whoscored’s ratings from the game. 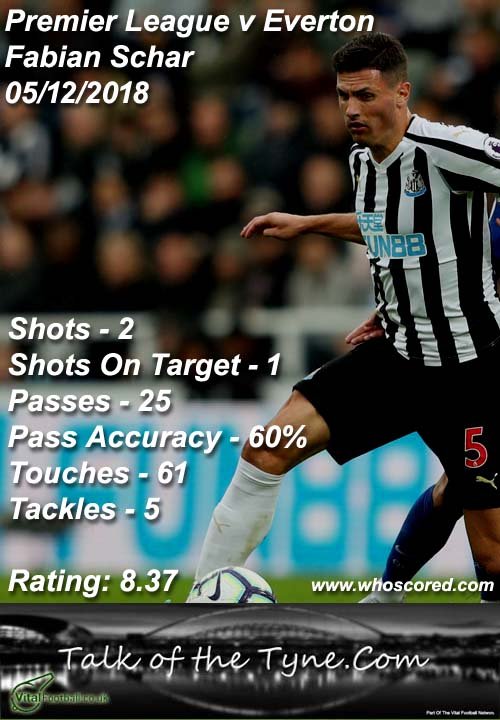 Four of the top five being the backline demonstrates the performance, but it’s a line that can be built on in the coming games once again.